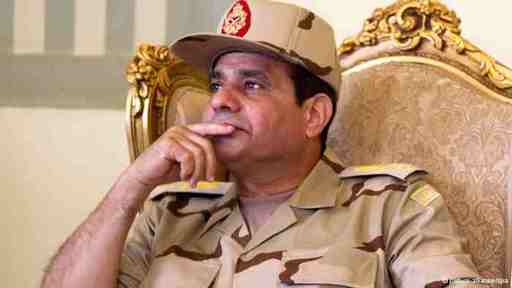 “Having crushed the Muslim Brotherhood, the Egyptian authorities have begun cracking down on other dissenters, sometimes labeling even liberal activists or labor organizers as dangerous Islamists.
Ten days ago, the police arrested two left-leaning Canadians — one of them a filmmaker specializing in highly un-Islamic movies about sexual politics — and implausibly announced that they were members of the Brotherhood, the conservative Islamist group backing the deposed president, Mohamed Morsi. In Suez this month, police and military forces breaking up a steelworkers strike charged that its organizers were part of a Brotherhood plot to destabilize Egypt.
On Saturday, the chief prosecutor ordered an investigation into charges of spying against two prominent activists associated with the progressive April 6 group.” (…)

“Police abuses and politicized prosecutions are hardly new in Egypt, and they did not stop under Mr. Morsi. But since the military takeover last month, some rights activists say, the authorities are acting with a sense of impunity exceeding even the period before the 2011 revolt against Hosni Mubarak.
The government installed by Gen. Abdul-Fattah el-Sisi has renewed the Mubarak-era state of emergency removing all rights to due process or protections against police abuse.”