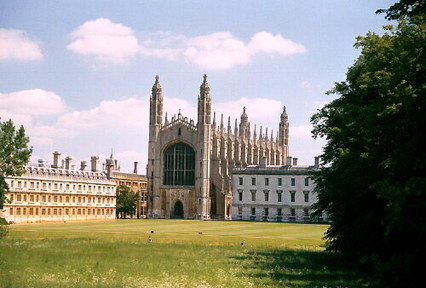 Coetzee on the university:

“There are two main reasons for my pessimism. The first is that you somewhat underestimate, in my opinion, the ideological force driving the assault on the independence of universities in the (broadly conceived) West. This assault commenced in the 1980s as a reaction to what universities were doing in the 1960s and 1970s, namely, encouraging masses of young people in the view that there was something badly wrong with the way the world was being run and supplying them with the intellectual fodder for a critique of Western civilisation as a whole.
The campaign to rid the academy of what was variously diagnosed as a leftist or anarchist or anti-rational or anti-civilisational malaise has continued without let-up for decades, and has succeeded to such an extent that to conceive of universities any more as seedbeds of agitation and dissent would be laughable.”

Yes, but this is a much broader problem. Compared to the late 60’s, early 70’s, dissent (in the Western world) is not very much in fashion. To dissent these days is to count the reasons for political and societal desperation over dinner with friends.

Coetzee: “But in the end, I believe, you will have to make a stand. You will have to say: we need free enquiry because freedom of thought is good in itself. We need institutions where teachers and students can pursue unconstrained the life of the mind because such institutions are, in ways that are difficult to pin down, good for all of us: good for the individual and good for society.
In institutions of higher learning in Poland, in the bad old days, if on ideological grounds you were not permitted to teach real philosophy, you let it be known that you would be running a philosophy seminar in your living room, outside office hours, outside the institution. In that way the study of philosophy was kept alive. It may be something along the same lines will be needed to keep humanistic studies alive in a world in which universities have redefined themselves out of existence.”