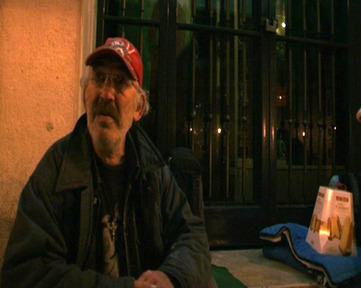 A funny column by David Brooks (not widely known as a great comedian) in Tuesday’s Times:

“The Thought Leader is sort of a highflying, good-doing yacht-to-yacht concept peddler. Each year, he gets to speak at the Clinton Global Initiative, where successful people gather to express compassion for those not invited. Month after month, he gets to be a discussion facilitator at think tank dinners where guests talk about what it’s like to live in poverty while the wait staff glides through the room thinking bitter thoughts.

Not armed with fascinating ideas but with the desire to have some, he launches off into the great struggle for attention. At first his prose is upbeat and smarmy, with a peppy faux sincerity associated with professional cheerleading.”

An idealist is someone who expresses compassion for people who are not yet able to be as idealistic as he is.

A capitalist is someone who expresses compassion for people who earn at least five times as much as he does.

A politician is someone who expresses compassion for people who are supposed to vote for him.