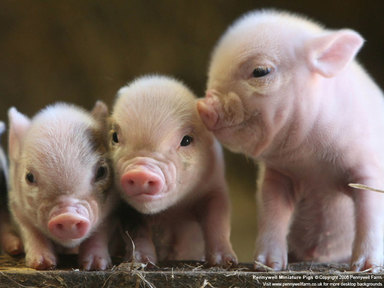 A friend alerted me to a letter by E.B. White, in which he explained why he wrote a book about a pig:

“I have been asked to tell how I came to write ‘Charlotte's Web.’ Well, I like animals, and it would be odd if I failed to write about them. Animals are a weakness with me, and when I got a place in the country I was quite sure animals would appear, and they did.”

The ending of the letter is particularly impressive:

Don’t ask authors why they wrote this book or that novel because then you get answers like: “Well, I like human beings, and it would be odd if I failed to write about them. Human beings are a weakness with me.”

It’s true – human beings are a weakness with me, but some more than others.