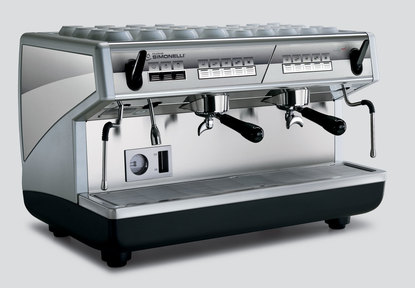 “How do you like our coffee?” the owner at Delectica on 3rd Avenue asked. Or perhaps he was just the manager, you never know. “Is our coffee getting better?” The polite answer would have been “yes” but also politeness has its limits, so I said: “It’s pretty much the same.”
“It’s the same?” the man said incredulously. “We bought a new machine, you don’t taste any difference?”
I started feeling guilty, this man has bought a new machine to make the best espresso, and I didn’t taste the difference, I just went there to buy my coffee because I’m a creature of habit.
“Well,” the man said and he sounded disappointed, “if you haven’t tasted the difference by now, it’s probably all the same to you.”
“I really like your coffee,” I said. But I sounded unconvincingly, as somebody who confesses to a crime just to avoid the torture.
“It doesn’t matter,” he mumbled.
I could see what he was thinking: another espresso barbarian.