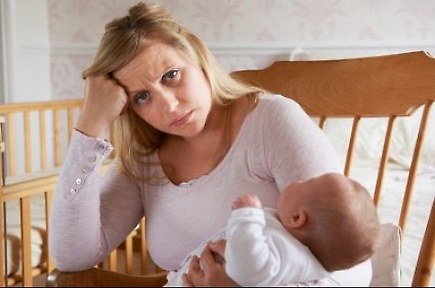 Maria Konnikova in The New Yorker on Facebook, experiments and human behavior:

“One potential usage, which has already been tested on a social network, is to mine large sets of posts for signs of mental illness or depression. At this year’s Society for Personality and Social Psychology conference, a team from Microsoft discussed a study in which they had been using posts on Twitter to predict the risk of postpartum depression in pregnant women and new mothers. In that case, Berkman pointed out, the benefits likely outweigh the risks. While the cost of a false positive—telling someone that she is at greater risk of depression when she’s not—is high, the cost of missing the signs of mental illness is potentially even bigger.”

Show us your tweets, your FB posts and your blogs, and we will tell what’s wrong with you.

Who could object to that?