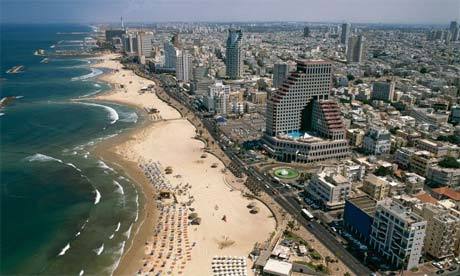 “As you play out the possibilities in any two-state solution, you run into the problem that any solution one side demanded would be unbearable to the other. Geography simply won't permit two sovereign states. In this sense, the extremists on both sides are more realistic than the moderates. But that reality encounters other problems.”

“The question therefore is not what the point of all this is -- although that is a fascinating subject -- but where all this ends. All things human end. Previous longstanding conflicts, such as those between France and England, ended or at least changed shape. Israel and Palestine accordingly will resolve their conflict in due course.”

All things human end, that’s another way of saying that the conflict may end but that we won’t witness it.

Friedman is saying that Israel and Palestine are playing a game of “prisoner’s dilemma” and they are really bad at it.
History proves him right, but sometimes players improve, providing of course that other powers that have a dog in this fight will allow this to happen.

And nothing makes people easier to manipulate than fear and the urge for revenge.