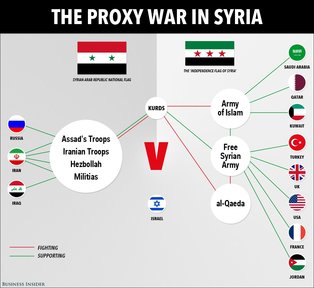 Nicolas Kristof on journalists and war:

“My heart broke for Steven Sotloff, the second American journalist beheaded in Syria, not only because of the barbarity ISIS inflicted on him but also because he died trying to push back against the trend in news coverage.
Over the last couple of decades, we’ve all seen trivialization of news, a drift toward celebrity, scandal and salaciousness.
So far this year, nightly newscasts on ABC, CBS and NBC have offered a combined total of 3 minutes of coverage of the civil war and impending famine in South Sudan, and 9 minutes about mass atrocities in Central African Republic, according to Andrew Tyndall of the Tyndall Report, which tracks such things. In contrast, the missing Malaysian airliner drew 304 minutes (almost five times as much as the Syrian civil war).
That’s why this is a moment to honor Sotloff — and James Foley, the other American journalist executed, and so many others out on the front lines — not just for his physical courage, but also for his moral courage in trying to focus attention on neglected stories. He shone a spotlight in dark nooks of the world to help shape the global agenda.
It was a struggle for him.”

“A special shout-out to the photojournalists and video journalists, for they often take the greatest risks.”

If sport events can be boycotted shouldn’t we be able to boycott a war as well? You kidnap us? We boycott you.

The irony is that for example the war in Syria (compared to let’s say Gaza) is already largely boycotted.