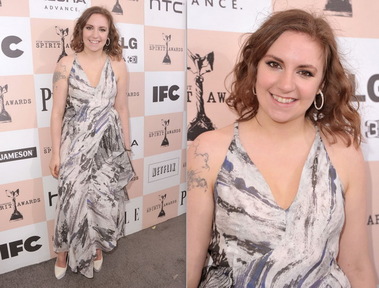 ‘“Not That Kind of Girl” devotes an entire chapter to platonic bed sharing, and Dunham is unapologetic about the force with which she claimed what she saw as her rightful territory. “Around 1 a.m.,” she writes, “once my parents were finally asleep, I would creep into their room and kick my father out of bed, settling into the warmth of his spot and passing out beside my mother, the brief guilt of displacing him far outweighed by the joy of no longer being alone.”’

When I was three my mother stopped sleeping in a bed with my father, instead she would sleep next to me on the floor in my room. She would sleep on a small mattress; she claimed that I had a sleeping disorder and that I couldn’t sleep without her.
There was a fight between my father and me about my mother and I clearly won. My father took revenge by dying.