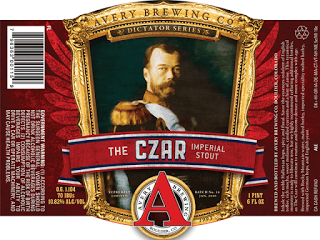 So now we have the ebola czar. Evidently this has more to do with calming the public than with any effective measures against perceived or real threats.
In the Occident fear is the pillar of our shared identity. We don’t read the same books, we don’t watch the same movies or television programs, we don’t worship the same god, but at least we share a fear. For that reason hysteria has become a virtue in this part of the world, hysteria makes the other human in our eyes.
I kindly suggest the flu czar, the heart diseases czar, the STD czar, the divorce czar, and of course the Death czar. Governments should finally live up to our expectations and start fighting Death. I expect the next presidential candidate to declare: “The first thing I’ll do if I’m elected president is to declare war against Death, I will chase Death as far as New Zealand and I’ll make sure that Death knows that there is no safe place for him on this world as long as I’m president. I want my fellow citizens to call the special 1-800 number if they see or smell Death, because we want Death, and we won’t pause till we get him.”