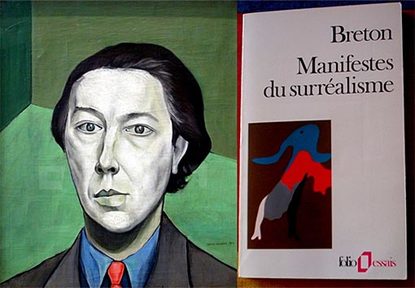 A quote from Claire Bishop’s “Artificial Hells – participatory art and the politics of spectatorship”: “The book’s title, “Artificial Hells”, is intended to serve both as a positive and a negative descriptor of participatory art. Taken from André Breton’s eponymous post-mortem of the Grande Saison Dada in Spring 1921, in which he argues for the exquisite potential of social disruption in the public sphere, the title appeals for more bold and troubling forms of participatory art and criticism. Breton’s analysis also suggests that work perceived by its makers to be an experimental failure in its own time (like the Dada Season of 1921) may nevertheless have resonance in the future, under new conditions.”

I would argue that the march in Paris on Sunday could be labeled participatory art. Whether the goal is social disruption in the public sphere is debatable. Probably the goal is heroism. The silent march is the pacifist’s attempt at heroism, or one should say: the attempt at heroism of those who put soldiers in harm’s way but they themselves prefer a desk job to the war zone. (I know there are exceptions.)

In order to not empower Al Qaida even more I respectfully suggest that we call the War against Terror from now on La Grande Saison Dada.