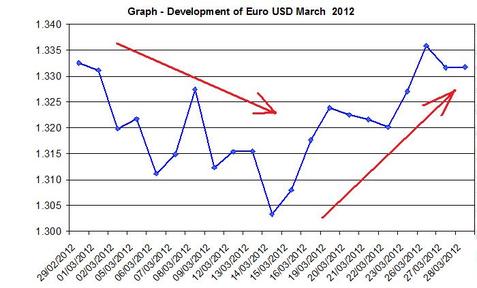 Is the strong dollar a good or a bad thing? According to Paul Krugman it’s bad for the US:

“Is there a policy moral to all this? One thing is that it’s really important for all of us that Mario Draghi at the European Central Bank and associates succeed in steering Europe away from a deflationary trap; the euro is their currency, but it turns out to be our problem. Mainly, though, this is another reason for the Fed to fight the urge to pretend that the crisis is over. Don’t raise rates until you see the whites of inflation’s eyes!”

Well, what is good for the Eurozone is bad for the US and for some other parts of the world.

The state of both the American and the European economy can be described in four words: desperately waiting for inflation.