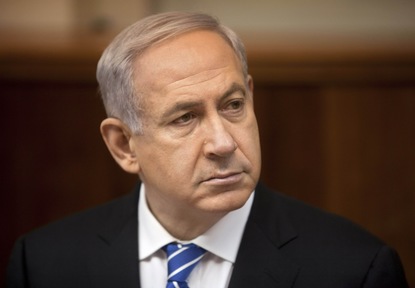 Amir Oren is harsh on Netanyahu, and his voters, but rightly so:

“After 67 years of pretensions of coexistence and a lack of contradiction between a Jewish and a democratic state Netanyahu, in one fell swoop which turned out to be conducive to his remaining in power, sacrificed Israel’s claim to be counted among the enlightened nations of this world. Accusations of a fifth column in our midst, calls to strike at Arabs and save the country were taken out of their mothballs and restored to active service, like ancient B-17 bombers that are taken out of an air force museum to be used when the F-16s run out. In his effort to halt the hordes of shaheeds [Islamic martyrs] on their way to the ballot box, Netanyahu did everything he could except impose a curfew on Kfar Kassem.”

Read the article in Ha’aretz here.

If this is what Zionism has become diasporism will be a vital alternative.