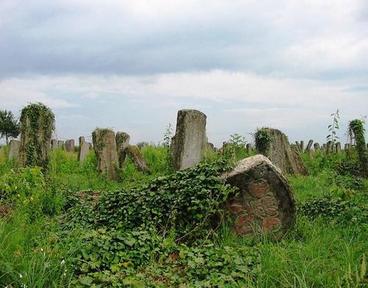 While playing Frisbee in Central Park I made a misstep and immediately I felt a severe pain in my left calf. I said to my godson: “I need to take a break. I cannot play anymore.” It turned out that I could hardly walk.
Since I have a tendency to hypochondria, and even this evening I could barely walk, I said to my godson and his mother: “This is the end, probably I’m going to die tonight. Anybody who would like to say something at my funeral should be allowed to do so. And I’d like to be buried in Ukraine.”
But then the mother of my godson said: “Shouldn’t we ask people to be brief, otherwise we are all sitting there for hours.”
“First of all, not too many people will make it to Ukraine. Secondly, you are right, ask people to limit themselves to speeches or poems of not more than three minutes and now I’m going to sleep.”
My godson and his mother appeared to be flabbergasted, but they respected my wishes. My godson’s mother said: “I’ll start making arrangements right away.”