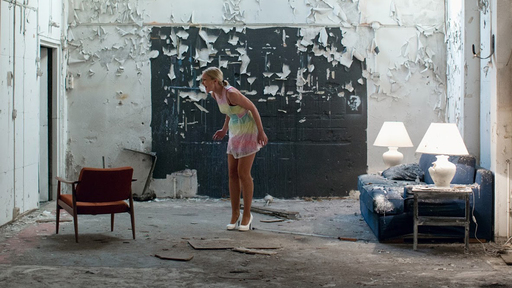 In his novel “Gantenbein”, which is among many other things a novel about faking blindness, Max Frisch writes: “It is the secret that a man and a woman keep from each other that makes them a couple.” A sentence that could have been written by Adam Phillips by the way.
In the Norwegian movie “Blind”, written and directed by Eskil Vogt, it’s again the combination of blindness and secrets that makes a couple a couple, although this movie is not so much about faking blindness.

One could argue that Ingrid’s imagination is making her condition even more difficult, but I would say that it’s the opposite. Her feverish imagination, her detached jealousy, is therapeutic; for once fantasy is worse than reality and exactly this makes reality almost bearable.