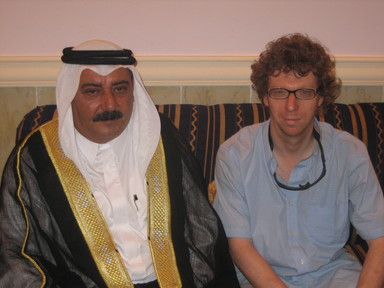 (Yes, "terror expert" is a rather ironic moniker; read the interview anyhow.)

"The Kurds have been successful in fighting terrorism within predominantly Kurdish areas. In many respects, it was the right move for Western governments to cooperate with them, but I fear they may have reached as far as they can go. So if we are going to really take the fight to IS in Syria, we are talking about Sunni Arab regions. And the Kurds themselves recognize that they can't be the main force stepping into Sunni Arab territories; it would cause a whole other war. So Western governments have to work more closely with the more conventional Sunni Arab opposition. Anyone can fight IS on the ground, but the important thing is who holds the territory and redevelops it. The only reason IS succeeded is because for a while it presented itself as a better alternative to regime control or opposition control. So the only credible alternative in Sunni Arab territories is going to be the Sunni Arab opposition."

This should be the main lesson of the Afghanistan and Iraq wars.