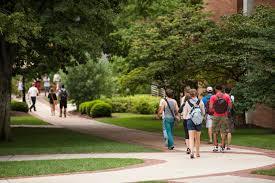 Kristof in The Times:

"Conservatives can be spotted in the sciences and in economics, but they are virtually an endangered species in fields like anthropology, sociology, history and literature. One study found that only 2 percent of English professors are Republicans (although a large share are independents)."

"Jonathan Haidt, a centrist social psychologist at New York University, cites data suggesting that the share of conservatives in academia has plunged, and he has started a website, Heterodox Academy, to champion ideological diversity on campuses."

I'd champion affirmative action for Republicans in fields like anthropology and sociology. I can see the pitfall, how to distinguish the fake Republican from the real Republican?