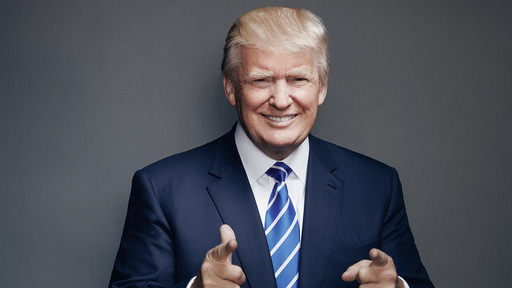 Ronald B. Rapoport, Alan I. Abramowitz, and Walter J. Stone in NYRB:

"But regardless of how successful he is in unifying the Republican Party behind his candidacy in the future, Donald Trump was already very close to being the inevitable nominee in January 2016."

In a column in the Dutch newspaper De Volkskrant I wrote early January that I would like to bet on Trump as the Republican nominee.

People tend to the believe that what they think is undesired is not going to take place. This is a clear bias. We mistake our preferences for statistical data.