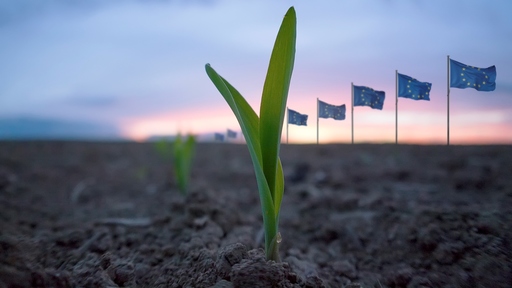 Der Spiegel on an old or rather a new Europe:

"Most EU opponents were blind to the possible consequences of Brexit. Scotland, for example, where the probability of a second referendum on independence has grown, as have the chances of its success. Or Northern Ireland, where peace could be threatened if the border to the Republic of Ireland in the south is sealed as an external EU frontier. On Friday, Nicola Sturgeon, head of the Scottish National Party and first minister of Scotland, said she believed a second referendum on independence from the UK was "highly likely" after Scots voted overwhelmingly to stay in the UK. She described the outcome as a "democratic outrage."

There are many reasons to harbor doubts about Europe. The continent has been too rigid in recent years, too narcissistic, too comfortable. Some Brexiteers even posed justifiable questions. What if, for example, the EU has already fulfilled its primary function of securing peace and prosperity in Europe? What if the citizens of Europe no longer want deeper ties between their countries? Must "more Europe" really always be the only answer to everything?

The European Union now has the opportunity to reinvent itself. But it also needs to consider new, looser forms of memberships for countries like Britain or Turkey that want to conduct trade but either do not want or cannot be part of an ever closer community. Next week, EU leaders will meet in Brussels for their first post-Brexit summit. It has to be the start of a new beginning. That's the only chance we have left."

This is a valid question: what if the EU has already fulfilled its primary function? We may l live in a post-EU epoche. We may, because peace and prosperity can never be taken for granted.