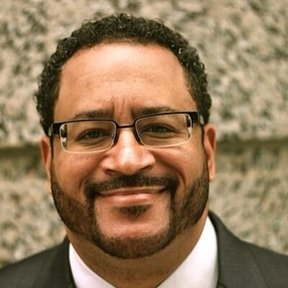 Michael Eric Dyson on black and white and the death in Monday's International New York Times:

"But there’s one thing most of us agree on: We don’t want cops to be executed at a peaceful protest. We also don’t want cops to kill us without fear that they will ever face a jury, much less go to jail, even as the world watches our death on a homemade video recording. This is a difficult point to make as a racial crisis flares around us."

I would say, we don't want executions at all. But besides this minor point I wholeheartedly agree.

"Terror was visited on Dallas Thursday night. Unspeakable terror. We are not strangers to terror. You make us afraid to walk the streets, for at any moment, a blue-clad officer with a gun could swoop down on us to snatch our lives from us and say that it was because we were selling cigarettes, or compact discs, or breathing too much for your comfort, or speaking too abrasively for your taste. Or running, or standing still, or talking back, or being silent, or doing as you say, or not doing as you say fast enough.

You hold an entire population of Muslims accountable for the evil acts of a few. Yet you rarely muster the courage to put down your binoculars, and with them, your corrosive self-pity, and see what we see. You say religions and cultures breed violence stoked by the complicity of silence because peoples will not denounce the villains who act in their names.

Yet you do the same. In the aftermath of these deaths, you do not all condemn these cops; to do so, you would have to condemn the culture that produced them.

The interesting psychological aspect of collective guilt is that when everybody is guilty -- i.e. when you were born guilty -- there is no need anymore for individual guilt.