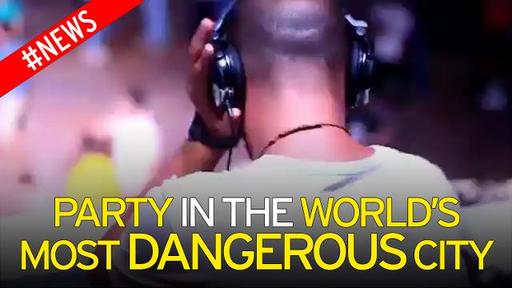 Fritz Schaap in Der Spiegel on nightlife (kind of) in Damascus and its surroundings.

"There have always been bordellos in Damascus. On Marjeh Square, just outside the Old Town, the pimps used to furtively whisper to passersby: "Istiraha?" Break? and the top floors of the hotels were reserved for prostitutes. But the young Assad didn't approve and in the mid-2000s, he restricted prostitution. Since the war came to Syria, the trade in sex has once again blossomed."

"The war is destroying the city, driving its residents to flight and wearing them down. It has also sexualized them. If it's not clear that you'll live until tomorrow, taboos don't count for much. One now sees young men and women making out on the streets, pushing themselves into the building entranceways of Bab Tuma. And the men come here, to Jaramana."

Back in 2007 a Dutch soldier said to me in Afghanistan: "War is also freedom."
And war sexualizes as well, as long as you don't get killed or maimed.