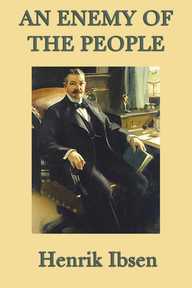 He continued in a barely coherent diatribe of sentence fragments, incongruous ideas and broken logic. But if you listened closely, you could hear echoes of Bannon. At one point, Trump said: “We have to fight it, folks, we have to fight it. They’re very smart, they’re very cunning and they’re very dishonest.” At another he said of the media: “Many of these groups are part of the large media corporations that have their own agenda and it’s not your agenda and it’s not the country’s agenda, it’s their own agenda.”'

There are many reasons to despair about these statements, and they've been mentioned already. But what's also troubling is that Trump sometimes sounds like a vulgar and incoherent follower of Noam Chomsky.