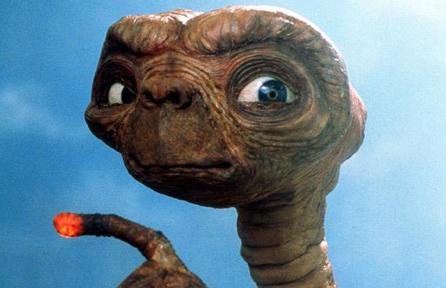 Der Spiegel (Markus Feldenkirchen) on Trump and the enemies of the people.

'At the end of the week, Sean Spicer enters the Briefing Room with some exciting news. The new labor market data has come in. On the campaign trail, Trump had constantly dismissed such data as a "hoax." "Don't believe those phony numbers when you hear 4.9 and 5 percent unemployment," Trump had said. "The number is probably 28, 29, as high as 35. In fact, I even recently heard 42 percent."

But on this day, the news is that the unemployment rate, as had already been the case under the Obama administration, is continuing to shrink. A journalist in the briefing asks if the president actually believes the numbers. "Yeah, I talked to the president prior to this, and he said to quote him very clearly," Spicer says jovially. "'They may have been phony in the past, but it's very real now.'"

The statement is insolent in the extreme, an intellectual insult. But nobody protested. Maybe you start to get tired if you are attacked day after day. Maybe you simply get used to any system, regardless of how absurd it is. Whatever the case, when Spicer quoted his boss, the Briefing Room erupted in laughter.'

Read the the article here.

One can debate whether the official unemployment rate reflects reality -- some of my leftwing friends would say that the real unemployment is much higher, but I said before that Trump often sounds like a clumsy reader of Chomsky -- but the real problem is that this president is relentlessly promoting conspiracy theories. It would not even be surprising when he is going to declare that Obama is in reality an extraterrestrial.

Compared with the conspiracy theorist-in-chief the Ayatollah becomes almost reasonable.

Probably we should come to the conclusion that monotheism is preferable to most other conspiracy theories.