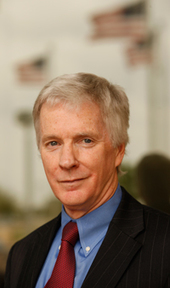 '“I for one am glad he does not have a fully thought-through strategy on Syria, because if he did, he’d probably get it wrong,” said Ryan C. Crocker, perhaps the most experienced American career diplomat in the region, and dean of the George Bush School of Government and Public Service at Texas A&M University.

“There are too many variables, too many unknowns,” he said, among them the expectation of American allies, including Saudi Arabia, that Mr. Trump should emphasize getting rid of Mr. Assad over defeating the Islamic State.'

Indeed, we should thank God on our knees that he doesn't have a fully thought-through strategy on Syria.

In general we could say: the less fully thought-through strategies the better.