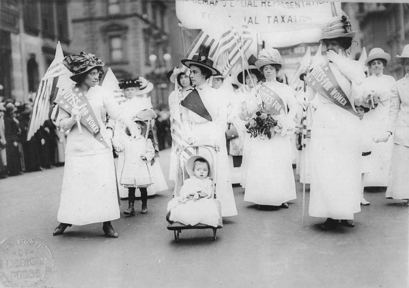 "In America, a woman’s body seemed to belong to everybody but herself. Her sexuality belonged to her husband, her opinion of herself belonged to her social circles, and her uterus belonged to the government. She was supposed to be a mother and a lover and a career woman (at a fraction of the pay) while remaining perpetually youthful and slim. In America, important men were desirable. Important women had to be desirable. That got to me.

In the Czech Republic, the nicknames for women, whether sweet or bitter, fall into the animal category: little bug, kitten, old cow, swine. In Sweden, women are rulers of the universe. In France, women are dangerous objects to treasure and fear. For better or worse, in those countries, a woman knows her place.

But the American woman is told she can do anything and then is knocked down the moment she proves it. In adapting myself to my new country, my Swedish woman power began to wilt. I joined the women around me who were struggling to do it all and failing miserably. I now have no choice but to pull the word “feminist” out of the dusty drawer and polish it up.

My name is Paulina Porizkova, and I am a feminist."

Feminism? Not reducing a person to his or her gender. I'm a feminist because I'm a part-time woman.