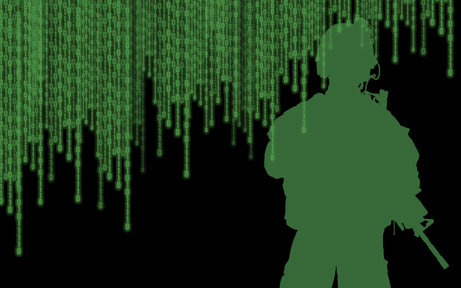 David E. Sanger and Eric Schmitt on IS and cyber weapons in the NYT:

"In the endeavor, called Operation Glowing Symphony, the National Security Agency and its military cousin, United States Cyber Command, obtained the passwords of several Islamic State administrator accounts and used them to block out fighters and delete content. It was initially deemed a success because battlefield videos disappeared.

hat the material had been either restored or moved to other servers. That setback was first reported by The Washington Post.

The experience did not surprise veteran cyberoperators, who have learned, through hard experience, that cyberweapons buy time but rarely are a permanent solution. The attacks on Iran’s Natanz nuclear facility, begun in the George W. Bush administration and code-named Olympic Games, destroyed roughly 1,000 centrifuges and set back the Iranians by a year or so — the amount of time is still hotly disputed. But it created some room for a diplomatic negotiation."

What kind of weapons offer a permanent solution?

And yes, it's reasonable to be wary about permanent solutions.