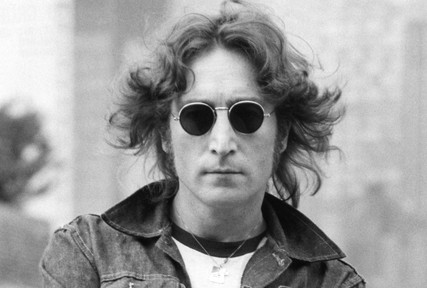 James Kanter in NYT on The Beatles and The Brexit:

'Earlier in the day, several European leaders urged Britain to reverse course and remain a member of the European Union.

Donald Tusk, the president of the European Council, the body that organizes summit meetings, invoked the John Lennon song “Imagine” in discussing his hopes for a change of heart.

“Some of my British friends have even asked me whether Brexit could be reversed, and whether I could imagine an outcome where the U.K. stays part of the E.U.,” Mr. Tusk told reporters. “I told them that, in fact, the European Union was built on dreams that seemed impossible to achieve. So, who knows? You may say I’m a dreamer, but I am not the only one.”'

I don't believe that Tusk is a dreamer. We can safely bet on a Brexit-in-name-only.