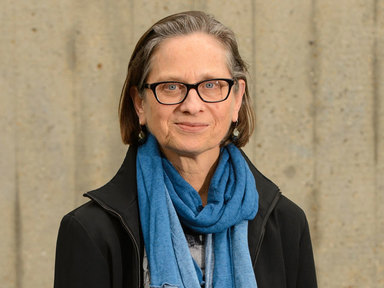 Alexandra Alter in NYT on being an inmate and a writer at the same time(not the most unusual combination by the way):

'Mr. Dawkins — who is wiry, with short, thinning gray hair, a narrow face and watchful hazel eyes — comes across as a bookish introvert. During a two-and-a-half-hour interview at Lakeland Correctional Facility, he weighed his words carefully and appeared most at ease talking about the writers he admires — Thomas Pynchon, Don DeLillo, Lydia Davis, George Saunders, Joy Williams. He has the opening of Mr. Pynchon’s “Gravity’s Rainbow” tattooed across his chest: “A screaming comes across the sky. It has happened before, but there is nothing to compare it to now.”

Recently, Mr. Dawkins has worked on a futuristic novel set in a massive, hivelike subterranean prison. The surreal setting seems to reflect something Mr. Dawkins still struggles with: the reality that he’s probably never getting out.

“I don’t know if I have come to terms with it,” he said. “Sometimes, walking around the yard, I still catch myself thinking, How’d you end up here?”'

This pieces raises a few important questions. One of them: is life in prison really so human? The abolishment of the death penalty is just a first step.