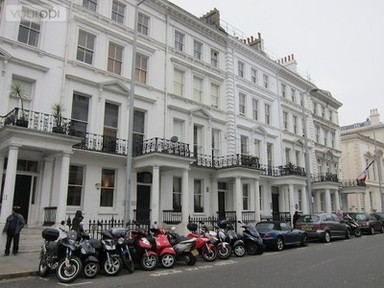 'In an indication of the emotions the Brexit debate has raised in some quarters, Rhodri Philipps, the fourth Viscount St. Davids, was sentenced Thursday to 12 weeks in jail for what prosecutors called a “vicious hate campaign” directed at Gina Miller, a lawyer who won a case forcing the government to consult Parliament on the issue.

In a social media rant, the viscount, a resident of London’s Knightsbridge district, offered 5,000 pounds, about $6,500, to anyone who “accidentally” ran over “this troublesome first-generation immigrant” and “boat jumper.”'