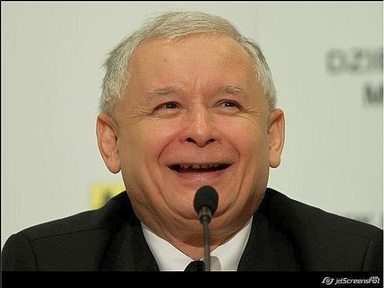 'But where exactly does Kaczynski stand on democracy? "(He) loves Poland and believes in God and the state," says Michal Kaminski, who used to represent the Law and Justice party in the European Parliament and is now a conservative lawmaker in Poland's lower house. He says that Kaczynski is deeply convinced that he knows what is best for Poland and the Polish people. On principle, he is not opposed to democracy, but nor does he want his agenda to be impeded by pesky checks and balances such as a constitutional court. "Internally, the PiS party is looking increasingly more like a sect than a political party," says Kaminski.'

More a sect than a political party, that's what defines populism in different countries. A religion with ad hoc traditions, the absence of God is filled with incompetent leaders.