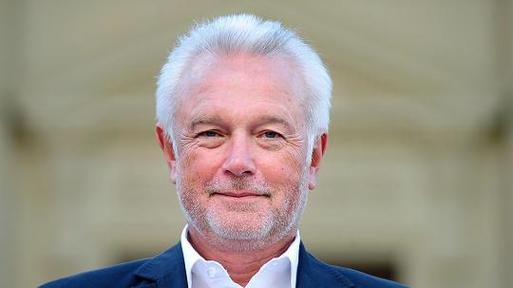 The man who could be German's next finance minister in Der Spiegel on solidarity, taxes and the Netherlands (interview conducted Christian Reiermann):

"Kubicki: The Netherlands charges no, or minimal, taxes on licensing fees that a German company sends to its Netherlands-based holding company. In Germany, though, such licensing fees can be written off as a business expense. That's not what I understand under European solidarity. You shouldn't have to sit back and watch such a thing for 10 or 15 years.

SPIEGEL: EU finance ministers are fond of pointing out that tax regulations in the bloc can only be passed unanimously, which is a difficult hurdle.

Kubicki: I consider that argument to be specious. Nobody, not even the EU, can tell us how to design our tax law. We can solve the problem with license boxes in the Netherlands unilaterally.

Kubicki: We can simply insert regulations into German tax law. In all cases in which we know that revenues are being collected tax free, we can refuse to accept the deduction as a business expense. That would allow the German treasury to recoup at least part of its losses. To do so, we don't need any bilateral agreements and we also don't have to ask the EU."

The claim that you can solve tax evasion unilaterally is dubious. If the problem is solvable you need world-wired cooperation between tax authorities. Unlikely. The sovereign state is the enable of tax evasion. In practice the new nationalists defend tax evasion.