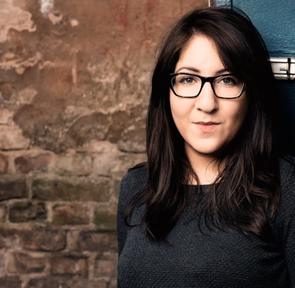 And now a bit on Germany, or to be more precise Berlin, as a new holy land. Deborah Feldman interviewed by Sally McGrane in NYT:

'Writing in German was freeing, she said. For one thing, while she had to eliminate most Yiddish terms for an American audience, she could put many back into the German manuscript, because Germans understand them. “I could basically just write what I wanted,” she said. “My writing’s not cool, it’s not modern. It’s old-fashioned, it’s the language I grew up with, from the 18th century.”'

I remember that a German once told me: "One day, all Germans will be Jews."