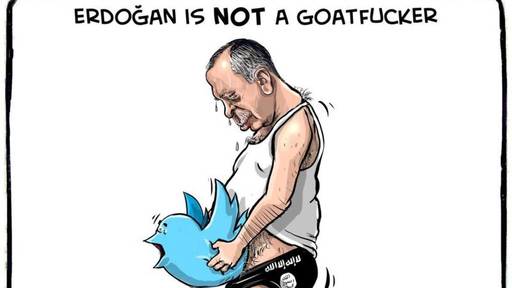 A few words of hope from Paul Krugman:

"Yet I’m ending this year with a feeling of hope, because tens of millions of Americans have risen to the occasion. The U.S. may yet become another Turkey or Hungary — a state that preserves the forms of democracy but has become an authoritarian regime in practice. But it won’t happen as easily or as quickly as many of us had feared."

It may yet happen but not as quickly as we have feared. What else is hope?