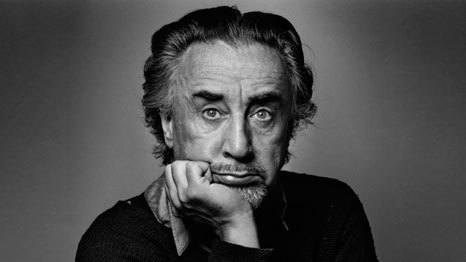 '“The Germans helped me a lot,” Ludo insists, in “The Kites.” “The inhumanity of it is what makes Nazism so horrible—that’s what people always say. Sure. But there’s no denying the obvious: part of being human is the inhumanity of it. As long as we refuse to admit that inhumanity is completely human, we’ll just be telling ourselves pious lies.”'

'Seberg committed suicide in 1979, overdosing in a parked car on a street in the Sixteenth Arrondissement, her body untended for many days. Though the couple had long been separated, and Gary had had countless one-night stands since, she had been the love of his life, and her death brought on a depression that never quite lifted. On December 2, 1980, after that reasonably cheerful lunch with his publisher, he returned to his apartment and wrote a note that began, “D-Day. No connection with Jean Seberg. Aficionados of broken hearts should apply elsewhere. . . . So why? . . . I have at last said all I have to say.”'

'Gary is in favor of significant moral action and against sanctimonious moral fervor. He is for hiding more Jews and shaming fewer sinners. He took the essential Rabelaisian position that by asserting the humanness of humanity, the sheer animal absurdity of eating and shitting and fucking and lying, we can stop pretending and accept that we are all the same ruined creature. Compassion for the fallible is his chief lesson, one he can teach with authority, since, in the historical pinch, he didn’t fail.'

Asserting the Rabelaisian position is the natural position of the novelist. But Gopnik reminds us that there is the Racine-tradition as well. In France and elsewhere, though elsewhere Racine is often not called Racine.

I have been reading 'The kites" with my French teacher for quite a while. The novel is not to be blamed for the lack of progress.