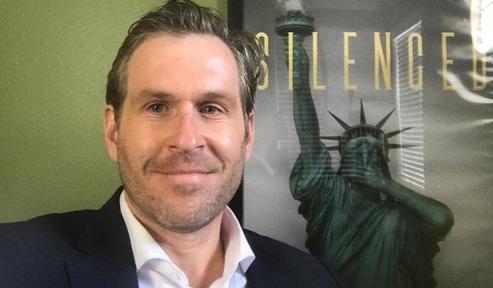 And now something about parties for the "deplorables". J Oliver Conroy writes in The Guardian about the alt-right partying in Manhattan:

'In emails to guests leading up to the event, Cernovich laid out strict rules for decorum, dress code and security protocol. “By attending the event, you become a brand ambassador,” he wrote. “Do you want to make us look professional, or do you want us to look sloppy?”

Any journalists requesting press passes would be denied (“I’m bored of the media lying about me and us, and have no interest in press coverage”), and, he added, undercover security personnel would be mingling with the guests to keep an eye out for “negative or toxic people”.

But if “A Night for Freedom” was an opportunity to show off the rebranded and increasingly mainstream alternative right wing, it was also a reminder that “mainstream” is a relative notion. While the “alt-lite” may have successfully distanced itself from the worst extremists, it can sometimes seem unclear exactly how “lite” the new movement is.
A prolific livestreamer who rails against Democrats, the establishment GOP and the “fake news”-peddling media to his hundreds of thousands of Twitter and Periscope followers, Cernovich is known for reflexively accusing his detractors of pedophilia, and he was one of the propagators of “Pizzagate”, the wholly discredited conspiracy theory that high-ranking Democrats were operating a child sex-ring out of the back of a Washington DC pizzeria.

Joining Cernovich as the evening’s headline acts were McInnes; reality TV star and Trump supporter Anna Khait; “political operatives” Jack Posobiec and Ali Alexander; and Stefan Molyneux, a far-right podcaster who advocates “anarcho-capitalism” and racial IQ theories. (Molyneux, who encourages followers to break off contact with their families, has also been accused of operating a therapy cult, a charge he denies.)

In a series of panels the speakers, some of whom seemed rather tipsy, offered their thoughts on a greatest-hits list of favorite topics including Hillary Clinton (“she’s gonna get her time, you guys just wait”), cryptocurrency, the dangers of socialism, George Soros (“the head of the snake”), and the media (“leftist propaganda machine”).'