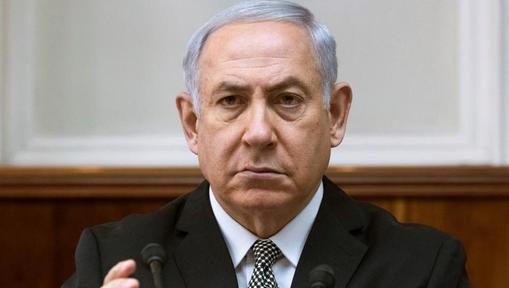 Ronen Bergman in NYT on Syria, Israel and Iran:

"The events on Saturday made two things clear: First, Israel will no longer be able to act in Syria without limitations. The joint forces opposed to it will from now on react with vigor. Second, if anyone was not yet aware of it, Russia is the dominant power in the region.

This weekend’s events brought the confrontation between Israel and Iran into the open air, making the prospect of a bigger conflict more immediate and more menacing. Israel has demonstrated in the past that it is forceful when it feels that it has been left to fend for itself.

On Friday morning, for the first time ever, an Israeli prime minister will attend the Munich Security Conference. Mr. Netanyahu and his Mossad chief, Mr. Cohen, who will accompany him, hope to make it clear there that the current configuration in Syria is unacceptable — and to warn the United States and other countries that if Iran is not reined in, Israel will attack its bases in Syria.

Israel is the strongest military power in the Middle East, but wars are unpredictable. And everyone — from Moscow to Jerusalem to Washington — should want to deter an even more serious conflagration in Syria before it’s too late."