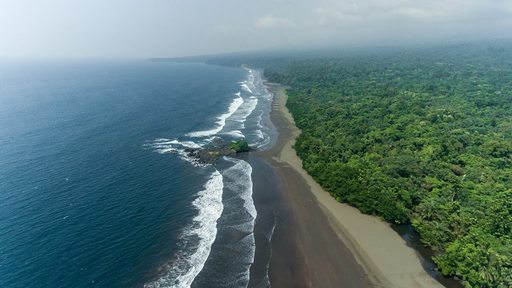 The minister who became a spy.
Amos Harel on Gonen Segev in Ha'aretz:

'Gonen Segev, a former Israeli lawmaker, is accused of spying for Iran and aiding the enemy during wartime, the Shin Bet security service said Monday.
Segev, a physician who served as energy and infrastructure minister from 1992 to 1995, was jailed for five years in 2005 for trying to smuggle more than 30,000 ecstasy tablets into Israel from the Netherlands and forging a diplomatic passport. He was released in 2007.
In a statement, the Shin Bet said that the Jerusalem District Prosecutor’s Office submitted charges against Segev on Friday accusing him of aiding an enemy country, spying against Israel, and passing multiple messages to an enemy.

Segev, who in recent years has resided in Nigeria, where he ran a clinic that served ambassadors, embassy workers, diplomats and businesspeople, traveled to Equatorial Guinea in May. Local police handed him over to Israel after refusing to allow him to enter the country because of his criminal record. He was arrested upon arrival in Israel based on information gathered indicating that Segev may have been in communication with Iranian intelligence and assisting them in their activity against Israel.'

'According to sources, Segev has cooperated in full with his investigators since his arrest and has laid out his relationship with the Iranians. Segev explained that he had no intention to harm Israel, but his version of events contradicted evidence collected by Israeli security forces and presented to Segev during the investigation proving that his actions harmed Israel's security.
Israeli police said this case is one of the "most severe security breaches the country has known."
According to the investigation, the connection was first formed in 2012 between Segev and two Iranian intelligence agents through Iran's embassy in Nigeria. Segev claimed that the two agents had initiated contact because they wanted to discuss medical equipment, and since then he allegedly acted as an agent for Iran.'

I see a novel, the ecstasy, the clinic in Nigeria, but why on earth did he go to Equatorial Guinea?