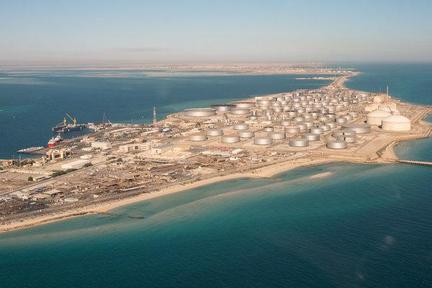 Dexter Filkins in The New Yorker on moral imperatives, the US and killing journalists:

'Indeed, if there is any lesson to be learned from this terrible affair, it’s how blind so much of official Washington and the American press were to M.B.S.’s true nature. When the crown prince visited the United States earlier this year, he was fêted in Hollywood and Silicon Valley, on Wall Street, and, of course, by the Trump White House, as a messiah—in the mold of Gorbachev or Gandhi.'

'Yet the crisis caused by the murder of Jamal Khashoggi has brought Saudi-American relations to their lowest point in more than forty years. No cover story—about “rogues,” or an interrogation gone awry—is going to paper over the terrible fact that Khashoggi disappeared into the hands of a team of Saudi officials armed with a bone saw, and that he has not been seen, living or dead, since he walked through the door of the Saudi consulate in Istanbul. No American who values a free press should forget Khashoggi’s murder—or let Prince Mohammed bin Salman forget it, either.'

But two small remarks: we, the press, the people, we have been blind to the "true nature" of quite a few leaders, and there is no reason to believe that many things have changed.

I'm afraid that one of the main ingredients of realpolitik is forgetfulness.

But thanks to Turkey - speaking of freedom of press - neither Trump nor MBS have been able to bury Khashoggi completely.