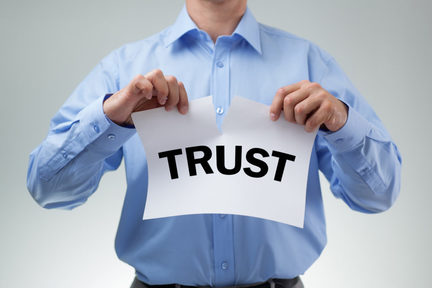 A friend sent me this quote - Paul Krugman in the Times:

"On the other hand, we should never discount the power of dishonesty. Right-wing media will portray whomever the Democrats nominate for president as the second coming of Leon Trotsky, and millions of people will believe them. Let’s just hope that the rest of the media report the clean little secret of American socialism, which is that it isn’t radical at all."