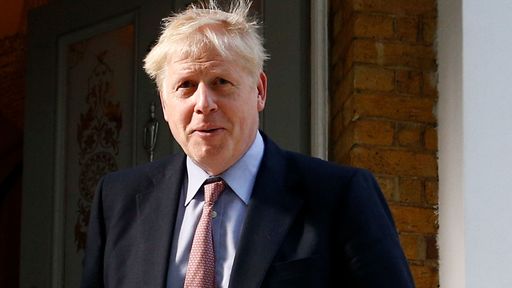 And now on Monty Python, sort of, Der Spiegel on the never-ending saga of Brexit:

"The scenes unfolding in Britain these days are nothing if not surreal. Nigel Farage's new Brexit Party landed one-third of the votes in the election for the European Parliament, despite only being founded in January, and the Conservatives were relegated to the status of a splinter party, with a result in the single digits. Indeed, the entire political system in Britain is undergoing a tectonic shift, but the country has instead focused its attention on lassi shakes with cannabis and the benefits of having several ovens in the kitchen."