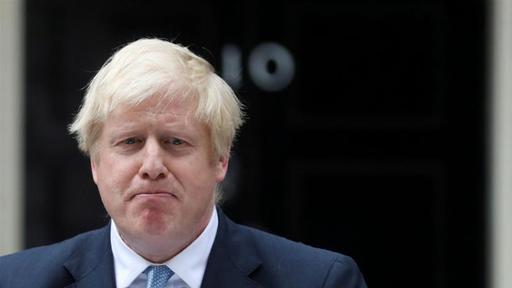 FT on the soap:

'Jeremy Corbyn, Labour leader, will on Friday look to thwart Boris Johnson’s plan for an October 15 general election when he discusses tactics with other UK opposition parties.

Mr Corbyn, backed by senior Labour figures, argues that the opposition should only agree to a snap election once Mr Johnson has been forced to take a no-deal Brexit off the table.

She said a no-deal Brexit had to be excluded before an election took place. “This crisis has to be sorted before we do anything else,” she told the BBC’s Today programme. “Let’s deal with the immediate crisis first, then have an election.”'