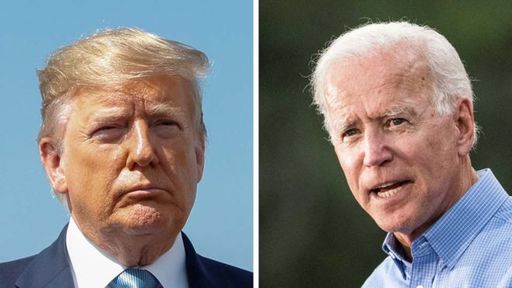 On foreign aid and personal favors - Lauren Fedor and Demetri Sevastopulo in FT:

'US media reported late Monday that Mr Trump had instructed Mick Mulvaney, the acting White House chief of staff, to withhold the military aid already approved by Congress — raising fresh concerns that Mr Trump had sought to use the money as leverage to collect dirt on Joe Biden, the former US vice-president who is seen as a frontrunner to take on Mr Trump in next year’s US presidential election.

The scandal centres on a July 25 phone call between the US president and Mr Zelensky, in which Mr Trump reportedly urged Mr Zelenksy to work with his personal lawyer, Rudy Giuliani, to investigate Mr Biden’s son, Hunter Biden. The younger Biden took up a lucrative board position with Burisma Holdings, a Ukrainian energy company, in 2014, when his father was still in office.

Mr Trump told reporters on Tuesday that they would “understand” after seeing a “readout of the call, which I assume you will see at some point”.

“That call was perfect, it couldn’t have been nicer,” Mr Trump said. “There was no pressure put on them whatsoever. But there was pressure put on with respect to Joe Biden. What Joe Biden did for his son, that’s something they should be looking at.”

Mr Trump and Mr Giuliani have made a range of unsubstantiated allegations about the younger Mr Biden’s activities in Ukraine.'

Power is the objective, foreign aid is just a means to remain in power. POTUS is obviously more aggressive, more careless and more open about it than others, but he is not the only one.