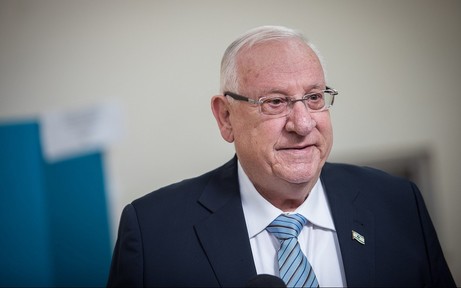 On populism and red cards, Jonathan Lis in Haaretz:

'The results of last month's election are a "red card to populism," President Reuven Rivlin said at the swearing in of the 22nd Knesset in Jerusalem on Thursday, reiterating his desire to see a unity government lead the country.

"The results of this election are a badge of honor for Israeli society," Rivlin said in his speech. "It is a red card that the citizens of Israel showed to their elected officials. It is a red card to populism, to a political style that feeds off the schisms [in our society] and sees in all of our fears a resource to mine."'

I'm not sure if Rivlin is right, we will see what Gantz is up to, my expectations are rather low. But to speak out against politicians that feed on fear and create schism is a good thing. Now we will see, whether the Arab population in Israel will be a little bit less second class the coming years.