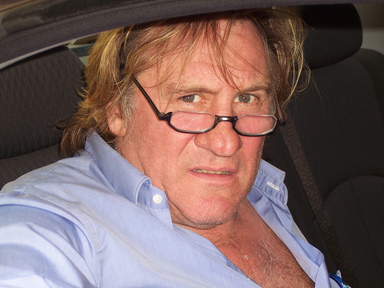 While collecting contracts, articles written by me, testimonies about my extraordinary abilities and other things needed to apply for a green card, a friend of mine pointed the movie “Green Card” out to me.
I don’t think it’s a great movie, although I’m only halfway, but there is at least one great scene in it.
Gérard Depardieu is a Frenchman in New York who got married for a green card.
Agents from the immigration service suspect a fake marriage and they visit the couple.
At the end of a pleasant conversation one of the agents asks Mr. Depardieu where the bathroom is.
Since Mr. Depardieu does not live in the apartment he has no clue where the bathroom is. The apartment is fairly big.
The scene doesn’t last longer than 2 minutes but it is great comedy. And I believe it reveals a fundamental truth. Not knowing where your the bathroom is i.e. not able to make yourself at home, not even in your own apartment.