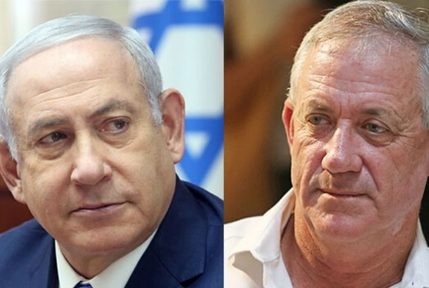 On the virus and political advantages - Amos Harel in Haaretz:

"On Twitter and on the editorial pages of the newspapers they are still talking at length about defections and attempts to form governments. However, during this past week it seems the Israeli public has gone over to being concerned mainly about one thing only – the virus and its expected effects on its health and its pocket. Here is an incautious bet: Ultimately, Netanyahu will leverage the coronavirus crisis for the formation of a unity government in conditions that are relatively comfortable for him, or for a war of postponement and attrition that will culminate in a fourth election.
The virus will also be exploited for a war of legal haggling, in an attempt to delay as much possible the deliberations in the Jerusalem District Court. Without discounting his commitment to dealing with the crisis, the situation has clearly granted the prime minister an opportunity to extract considerable personal benefit from it."

Yes, the virus is also the extension of politics, some will win, apparently Netanyahu again, and others might not win this time, Trump for example. Quite a few expect the virus to be the nail in the political coffin of POTUS, but november is far away and the electorate tends to focus on the present and to bury the past as quickly as possible.