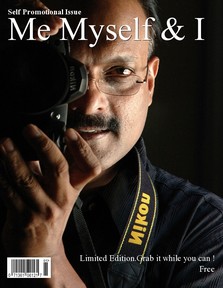 A couple of days ago I had drinks with a friend.
We discussed self promotion, mainly self promotion among novelists and other writers. Then we moved on to other more cheerful topics.
My friend said that clever self promotion was enough to make a novel successful.
I claimed that at the end it would fail, because something was missing; let’s call it content.
So we bet.
My friend stated that a novel by a certain author would be very successful and I said: No.
If I’m going to lose I have to buy my friend dinner and vice versa.
Only a few days later it struck me that for once I had been fairly optimistic.