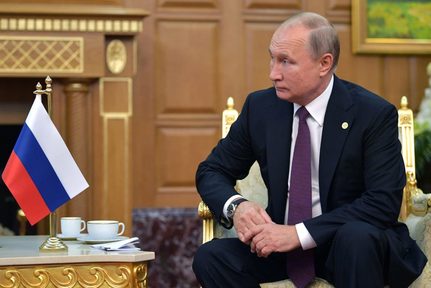 On the threat of war - David E. Sanger in NYT:

'The U.S. official who described the intelligence, who spoke on the condition of anonymity, added that the assessment found that “the Russian military plans to begin these activities several weeks before a military invasion, which could begin between mid-January and mid-February. We saw this playbook in 2014 with Crimea.” Russia annexed the Crimean Peninsula, a part of Ukraine, that year. It also sent military forces, who operated without wearing uniforms, into the Donbas region of eastern Ukraine, where the war has been grinding on.
The accusation came a day after the conclusion of a week of diplomatic encounters with Russia, moving from Geneva to Brussels to Vienna, in an effort to de-escalate the confrontation. But those talks ended without any agreement to pull back the approximately 100,000 Russian troops massed on the Ukrainian border, and without U.S. or NATO agreement to demands from Moscow that it pull back all forces from former Warsaw Pact countries that have joined NATO.'

A few days ago I wrote, perhaps slightly overconfident, that Putin's game with Ukraine was just to pressure NATO to make more concessions. And to make sure that nobody is going to talk about Crimea anymore. I suspected that the West would be willing to make major concessions if Putin promises not to invade Ukraine.
I might be wrong, maybe war will start in a few weeks, but I still believe that we are watching a high stake poker game. Of course, also a poker game can transform into war.