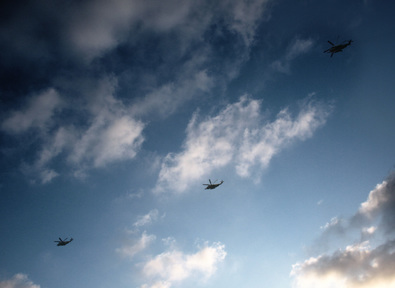 An interesting piece by Benny Morris in Saturday’s Herald Tribune: “Israel will almost surely attack Iran's nuclear sites in the next four to seven months - and the leaders in Washington and even Tehran should hope that the attack will be successful enough to cause at least a significant delay in the Iranian production schedule, if not complete destruction, of that country's nuclear program. Because if the attack fails, the Middle East will almost certainly face a nuclear war - either through a subsequent pre-emptive Israeli nuclear strike or a nuclear exchange shortly after Iran gets the bomb.”