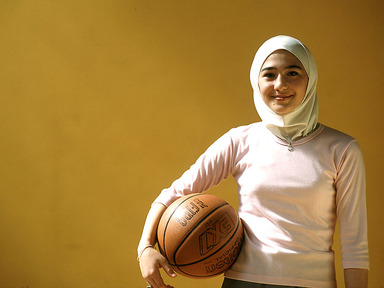 'Here's a sad monument to the sleaziness of this U.S. presidential campaign: Almost one-third of voters "know" that Barack Obama is a Muslim or believe that he could be.
In short, the political campaign to transform Obama into a Muslim is succeeding. The real loser as that happens isn't just Obama, but America's entire political process.
A Pew Research Center survey released a few days ago found that only half of Americans correctly know that Obama is a Christian. Meanwhile, 13 percent of registered voters say that he is a Muslim, compared with 12 percent in June and 10 percent in March,’ writes Nicholas D. Kristof in yesterday’s Herald Tribune.