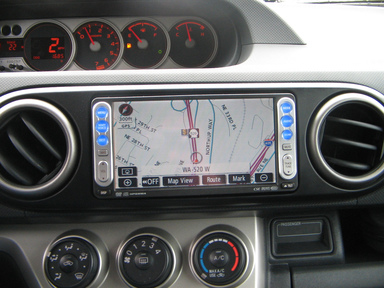 Last night an older but friendly chauffeur drove my publisher and me from Eupen to a studio in Brussels for a television interview.
Near Liège the chauffeur started driving in the direction of Luxembourg.
I’m convinced that a chauffeur knows what he is doing. Maybe this man knew a shortcut? Twenty minutes later he shouted: “My navigation system is silent. It is sending me in the wrong direction. Oh, these navigation systems.” He nervously unfolded a map while he whispered: “I have no clue where we are.” From that point on he drove like a madman. I said to him: “I don’t mind you driving fast but please be tender with the brakes.” In Brussels he managed to drop us off at the wrong studio.
The chauffeur was clearly ashamed of himself and I felt empathy for him. But at the same time I could not stop laughing.
The television interview itself was uneventful – this chauffeur I’ll never forget.